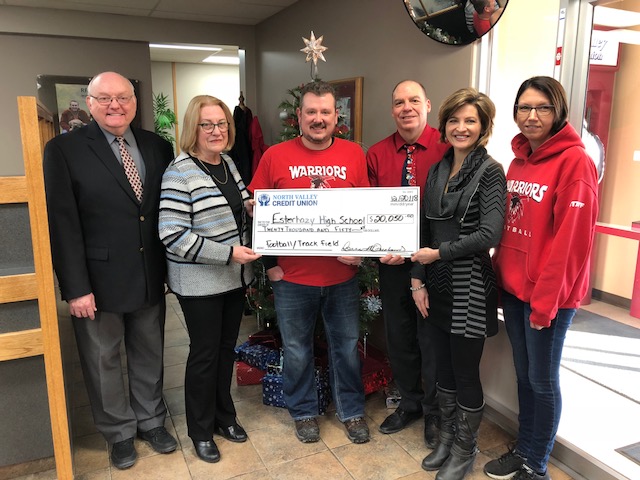 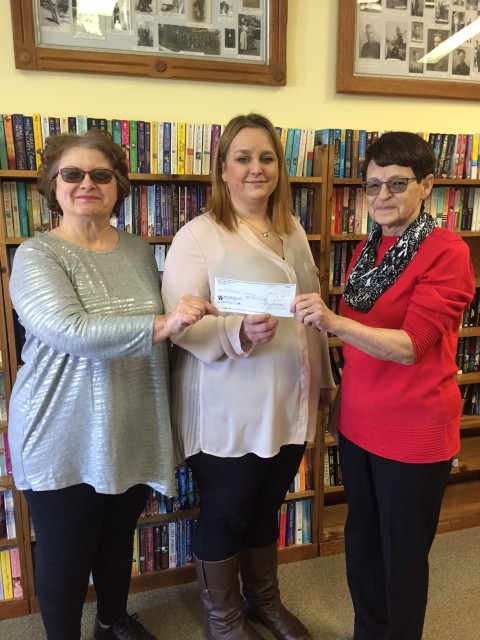 Ilona Zambal and Vi Schwitzer of NVCU Stockholm Branch presenting a cheque to Jenna Toth for the Stockholm Library. 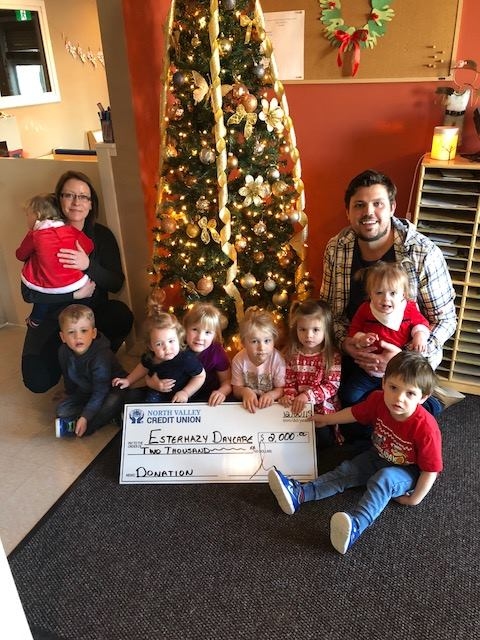 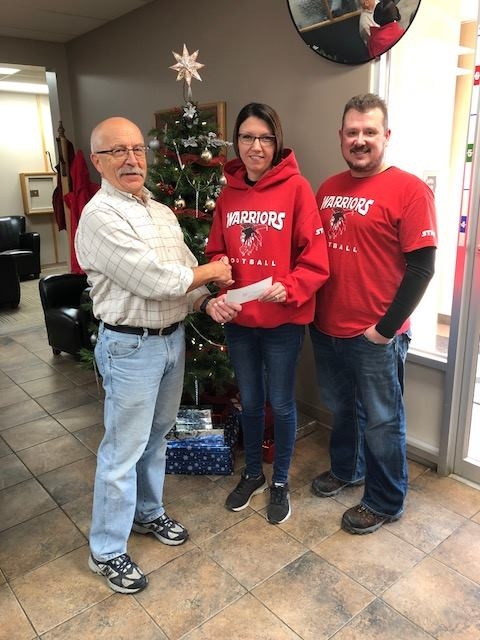 Bob Unchulenko presents his $500.00 retirement gift from NVCU to the Esterhazy Warriors Football. 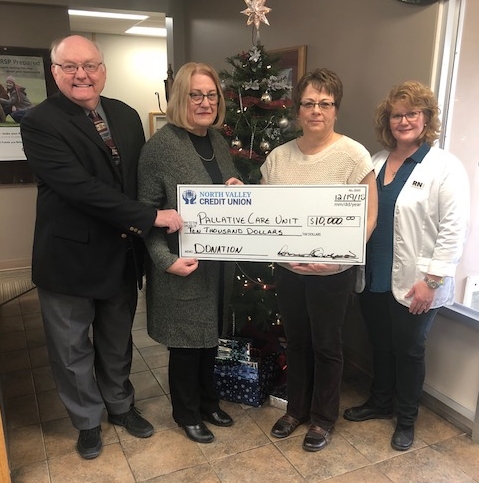 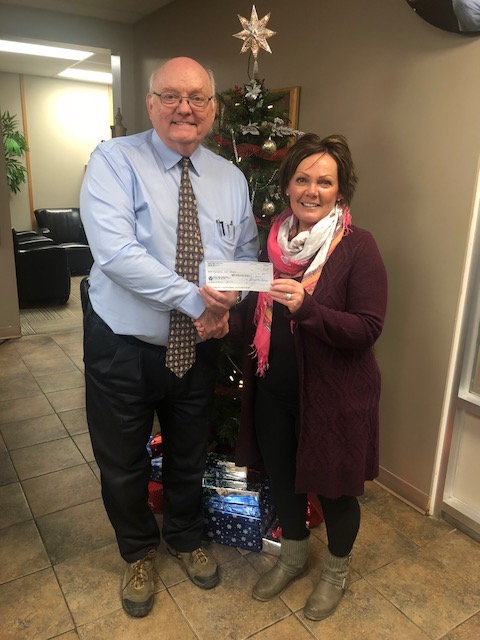 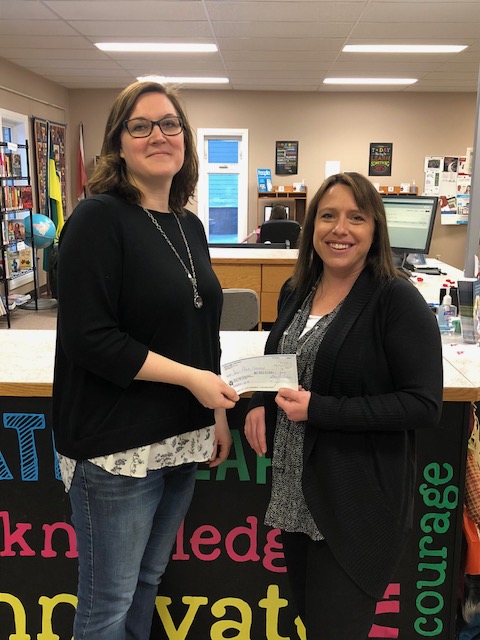 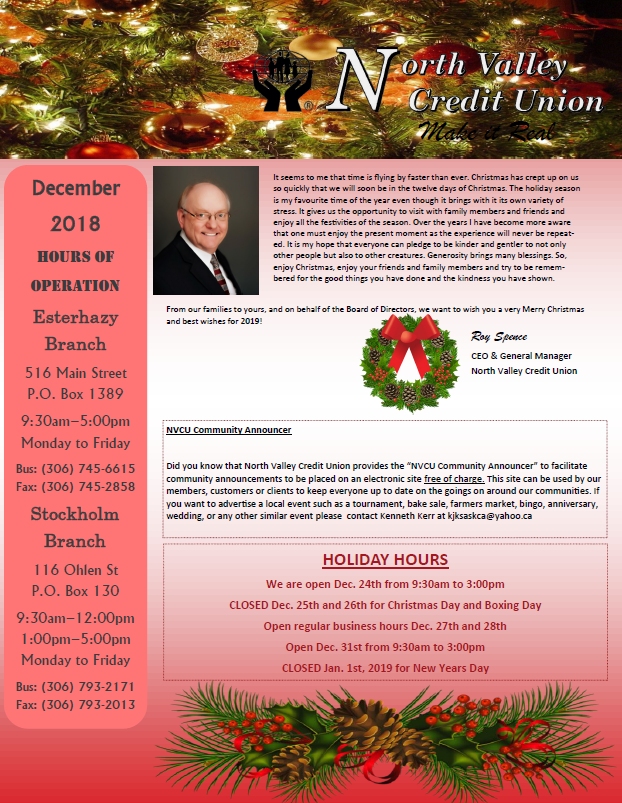 The Christmas-winter newsletter. Please view it by clicking HERE. 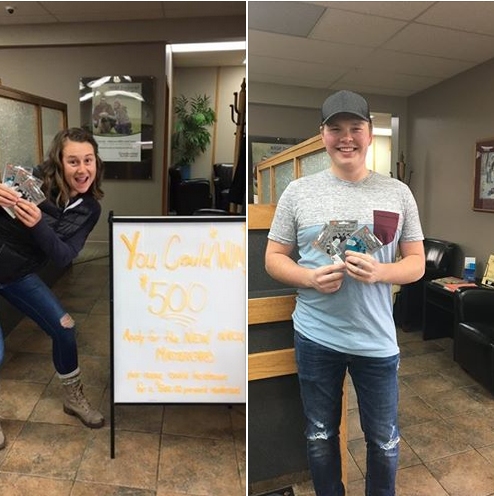 Congratulations to the September and October Winners of our Mastercard campaign. They have taken home $500.00 in pre-paid Mastercards. Thank you to all of our members who participated. 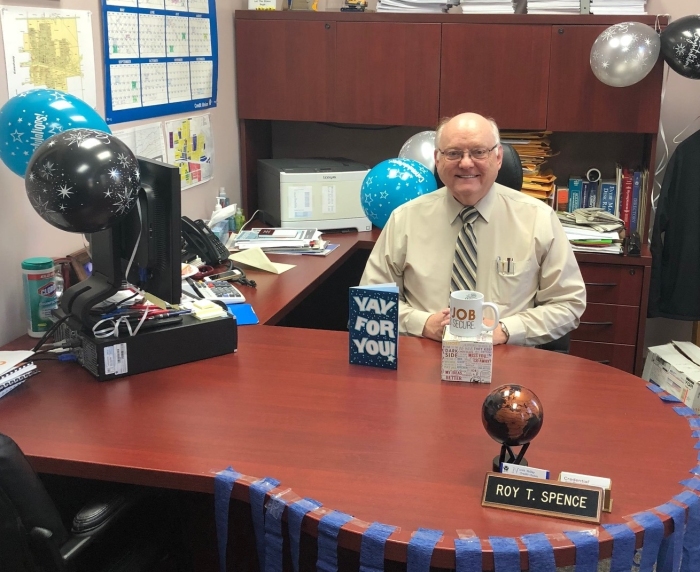 Congratulations to General Manager/CEO of North Valley Credit Union, Roy Spence, as he celebrates his 45th anniversary with the Credit Union. What an amazing milestone! Well done Roy!

The 70th International Credit Union Day is being celebrated around the world on Thursday, October 18th. The day is recognized to reflect upon the credit union movement’s history, promote its achievements, recognize the hard work and share member experiences. International Credit Union (ICU) Day® has been celebrated on the third Thursday of October since 1948. More info HERE. 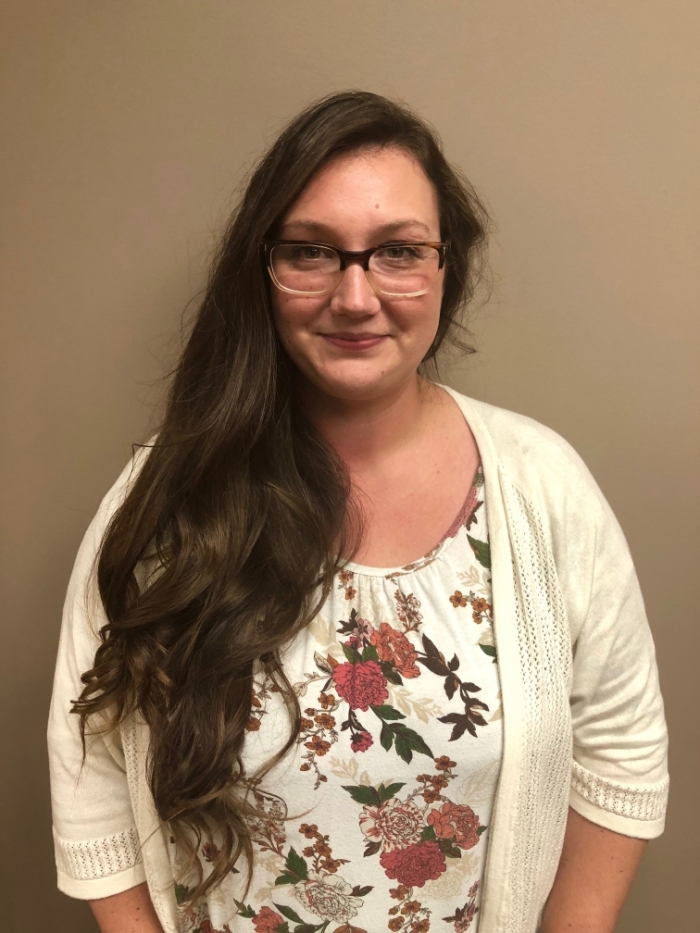 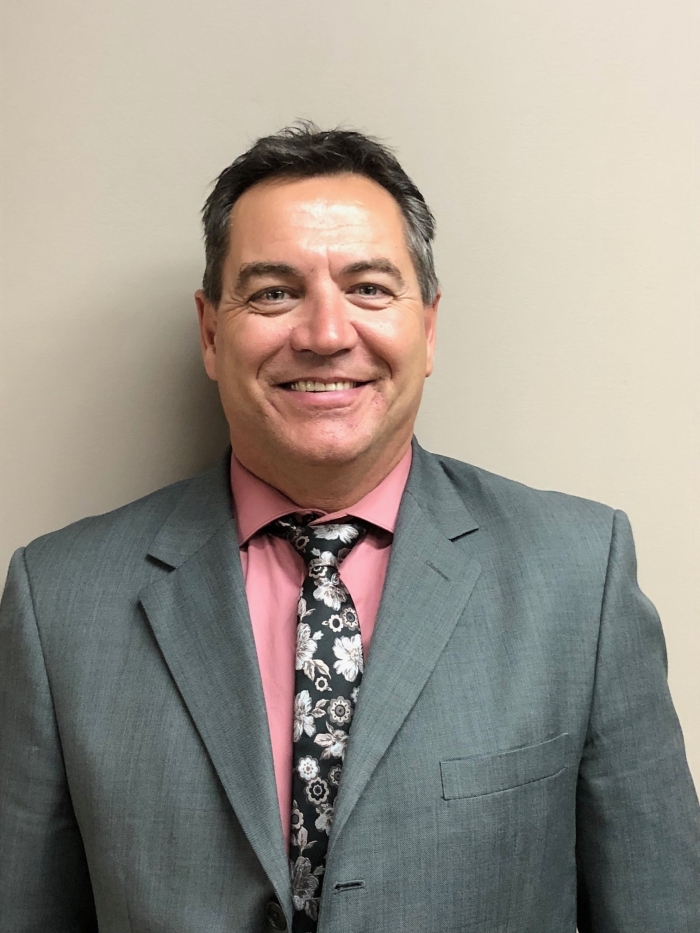 Have you thought about solar?

Wouldn’t it be a great idea to reduce your power bills and at the same time know that you are contributing to a cleaner environment for all of us? Well, now you can, and North Valley Credit Union is here to help. More details HERE.

We announce the retirement of Elaine Nordquist from North Valley Credit Union following over 30 years of service to our credit union. Her final day with our company was June 8th, 2018. More details HERE. 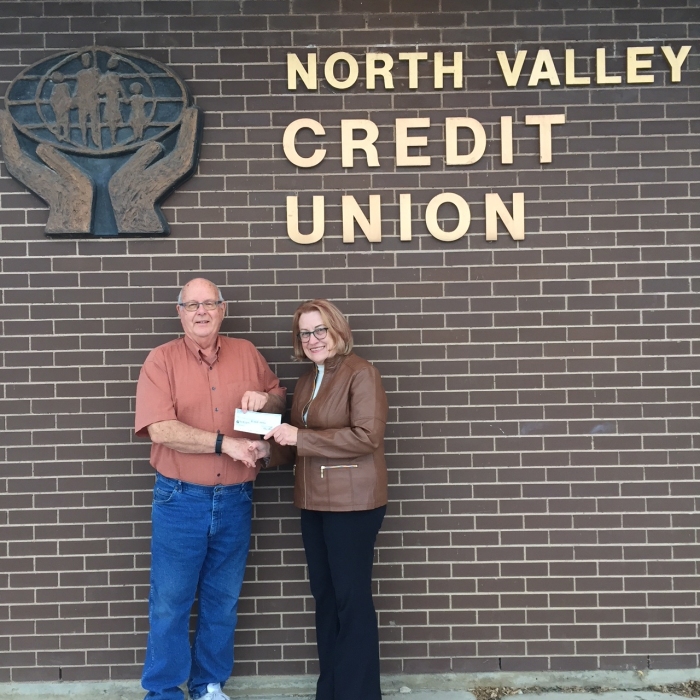 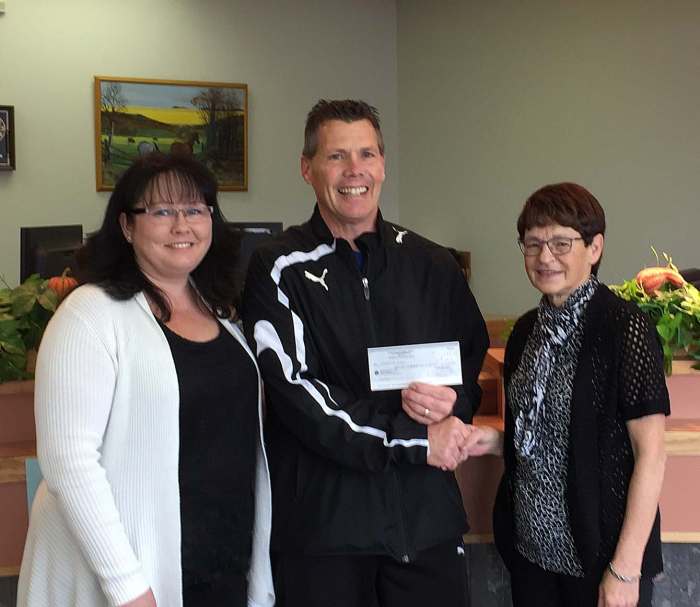 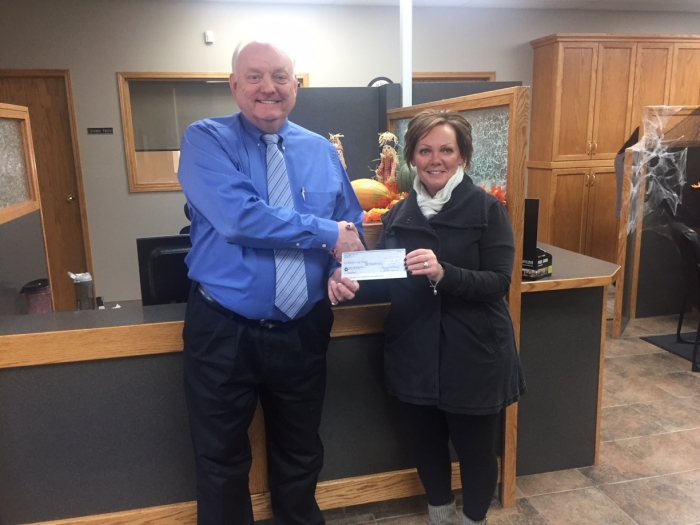 Encouraging video at this time 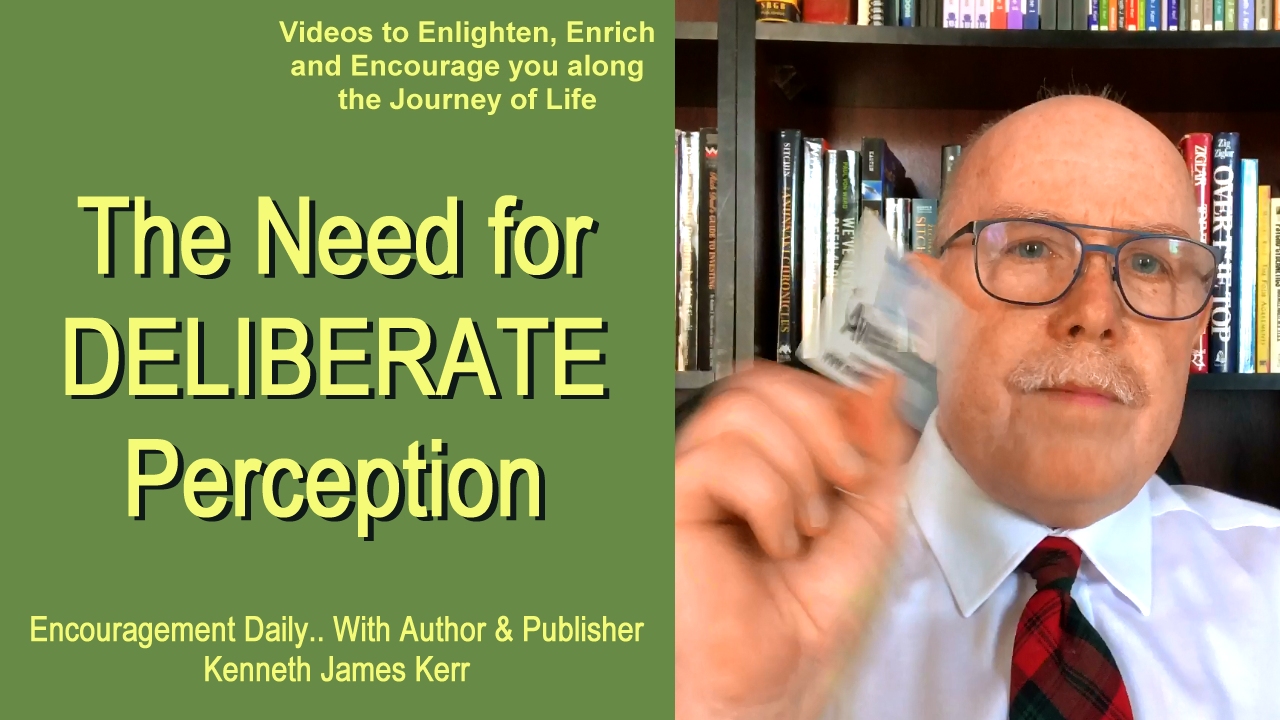